Glass Ceilings and Broken Ladders: Gender Inequality in the Workplace 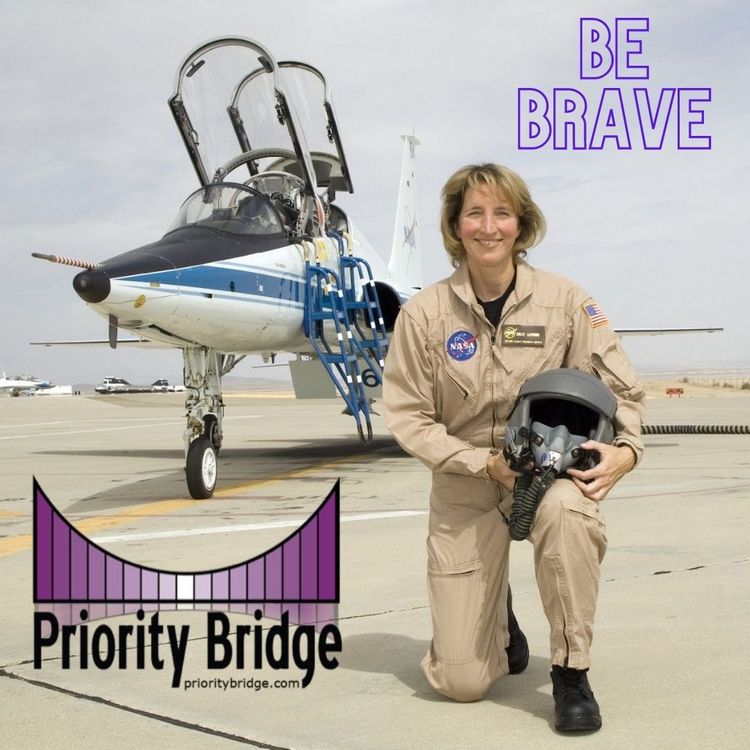 2-14: Glass Ceilings and Broken Ladders: Gender Inequality in the Workplace

Not too long ago there were no female pilots, engineers, doctors, or CEOs. Their only options were simply becoming a teacher, secretary, nurse, or fulfilling the role of housewife. Today, while much progress has been made, It often remains a constant struggle in many industries for women to advance their careers by filling leadership positions in their organizations.

Of the 500 companies on the Global 500 List (calculated by revenue), only 2.6% of those organizations were run by women, according to a Smart Company article. This means that out of 500 CEOs, a mere 13 were female; 8 of which were based in America. There were also no women of color featured. Although, in the previous year’s list, 2 of the 14 female CEOs were women of color. Taking a quick look at the United States, as of December 2020, all S&P 500 boards now have at least one woman at the table. This is the first time this has occurred since Spencer Stuart began tracking the data in 1998, per a CNBC article. While that is progress, it is still a disproportionate distribution.

The million dollar question is: why is there such a gender disparity in leadership positions? If we accept the fact that women are equal to men, and as such, equally capable of doing the same job, shouldn’t the proportion of female to male CEOs be 50/50?

It’s time to take a deeper look at the gender inequality in business today and some steps that can be taken to start to shatter the glass ceiling. A great place to start is defining the glass ceiling. This is a phrase that’s used widely in everyday conversations. This concept visualizes the barriers women and other minority groups face in trying to further their careers. Invisible barriers repeatedly arise out of nowhere to block these individuals from advancing. A different approach to looking at this problem is in terms of a broken ladder rung. In this case, the rungs of the ladder represent the succession of promotions to move up the hierarchy of leadership in most organizations. For many women, while the path is clear before them as they progressively pull themselves higher up the ladder, at some point a rung snaps and the next rung remains just out of reach. It may or may not be surprising that this broken rung occurs very early on, at the first jump from entry-level employee to manager, and gets increasingly more signficant thereafter. The 2020 McKinsey & Company and Lean In Women in the Workplace report highlights this phenomenon very clearly.

Why are so few women being promoted? Here are just a few of the many examples:

Unconscious bias, by its very nature, can have detrimental effects without the individual holding the bias ever knowing. Two key areas to look at unconscious bias in terms of gender inequality in the workplace are performance bias and microaggression. Performance bias occurs when two groups are treated differently. This may show up in many different ways, but one of the most striking may be in terms of the perceptions when men or women are being considered for hire. In a CNBC article, Rachel Thomas, CEO and co-founder of Lean In, notes “men are typically hired based on potential and what we believe they can do, while women are typically hired and promoted based on what they’ve already accomplished.” It appears the outlook is often more optimistic when it comes to looking at a male candidate’s potential versus attempting to make sure a female hire already has all the boxes checked.

Microaggression is one way these biases are shown. Subtle or indirect discrimination that may occur very often against a marginalized group, in this case women and women of color. These can be intentional or unintentional comments or actions negative in tone that are derogatory in nature and, in severe cases, may be outright hostile. For instance, making a woman defend her position or idea by providing much more evidence than her male counterpart is an example of microaggression. Similarly, some men may still believe the misconception that women are ‘the weaker sex’ or that they just aren’t as dedicated to their job becuase they may need to take more time off to spend time with their families. Microaggressions and other forms of bias may make women feel uncomfortable as they try to throw their weight around in a predominantly male professional setting where these biases may be common.

A 2018 HBR article discusses research done in Australia that found that women are just as likely to ask for promotions or negotiate their salaries, but they are less likely to receive them. They found women who asked for a raise secured it 15% of the time, while men did 20% of the time. This might not seem like a big difference, but just like lower levels of promotions, this can have large impacts over an individual’s career. It was found the difference was not attributable to women taking a less aggressive angle during the conversations. Additionally, positive progress was noted as the frequency of negotiating activity (and receiving said raises) between younger men and women was indistinguishable, statistically speaking. The question remains though, if these professionals are equally qualified, why are the men obtaining raises more often than women?

At some point, when they hit that glass ceiling or can’t get past the broken ladder rung, many women are faced with a big decision to make in their career: Do I stay in my current position to see if time will change anything, go to a different organization, or do I set off to blaze my own trail? From 2014-2019, the number of women-owned businesses grew 21% - much greater than the 9% growth seen by all businesses according to the 2019 State of Women-Owned Businesses Report by American Express. Taking a closer look at that growth, the number of businesses owned by women of color increased 43% per the same report. With more women starting their own businesses, this then means they are removed from the traditional executive pipeline. The tremendous growth is a clear representation of the innovative and driven mindsets these knowledgeable women have. It begs the question though, are women starting their own businesses because it is their first choice for a career path, or is it more of a fallback option when the male-dominated leadership teams get them down? Either way, it’s incredible to see how many women are achieving their goals by doing meaningful work they are in full control of.

Often, the responsibilities related to caring for children, parents, and other family members still predominantly fall on women. During the pandemic, the strain has increased as school and work all happen at home now. Essentially, some women are forced to have 3 full time jobs: work, helping their children with school, and taking care of family members and housework. This is made even more challenging for single mothers. Women are pulled in every direction, making it much more difficult to find the same time or energy her male coworkers (those not responsible for running a family as discussed previously) can devote to achieving their career ambitions. Maternity leave or a long-term absence from working to raise young children also falls under this category. Having a gap in one’s resume is often questioned by hiring teams and that ‘lost time’ out of the industry is time men may have used to greatly increase their professional prospects.

The road to true gender equality in the workplace is a long and challenging one. It is crucial in advancing diversity, inclusion, and equity efforts and initiatives in the workplace. Hiring more women in organizations, especially in executive leadership roles also can help the company’s bottom line. In fact, “companies in the top-quartile for gender diversity on executive teams were 21% more likely to outperform on profitability and 27% more likely to have superior value creation.” according to McKinsey & Company’s Delivering Through Diversity, 2018. Many things must change before the numbers will show a more even distribution of men and women in leadership roles, but here are 3 things that can be small steps in the right direction.

The phrase ‘glass ceiling’ is used regularly in everyday conversation. However, truly understanding the implications of that phrase and all the underlying issues is likely less common. Professionals in any areas that are knowledgeable about gender inequality in the workplace should share their knowledge with others in their work and life in an open way. The more people that come to the realization that this remains a major problem in business means more people that will help foster change by initiating a variety of programs and initiatives to support women professionally.

Knowing the right people and having the right connections is still very influential in the job hunting process, even though this is a bit problematic. Building a large professional network is essential when looking for a new position, sourcing talent for your own organization, and for building your personal knowledge and skills. Mentors are a great opportunity for a professional with less experience to gain the tools, confidence, and insider insights that can take them to the next level. Having a mentor within an organization can also help an individual plan out their path towards internal advancement. Mentoring programs can be very powerful for women in business, especially if their mentor is a woman, to show them the tools they need and that success is possible.

Adopting a bias-free hiring process is one of the easiest ways to open the door of opportunity to more women. Using the Priority Bridge Cultural Fit Assessment, identifying information, such as a candidate’s name,can be hidden to ensure the screening process remains anonymous. This way, a resume won’t get thrown out simple due to biases regarding seeing a feminine name listed at the top. A CNBC article notes, “one quarter of S&P 500 companies reported to Spencer Stuart that they have a commitment to recruiting from a diverse slate of candidates when looking for new directors.” It’s essential that the hiring process remains as unbiased as possible to judge if a candidate is a good fit based on their KPI’s and alignment with organizational culture and values.

Priority Bridge LLC. Is dedicated to helping organizations of all types achieve greater success by using a proprietary analytical process that increases the cultural fit of employees to an organization. Eliminate Bad Hires. For Good. Hire right the first time, every time with the right cultural fit using Priority Bridge.