7.1 Protecting your hiring process from litigation 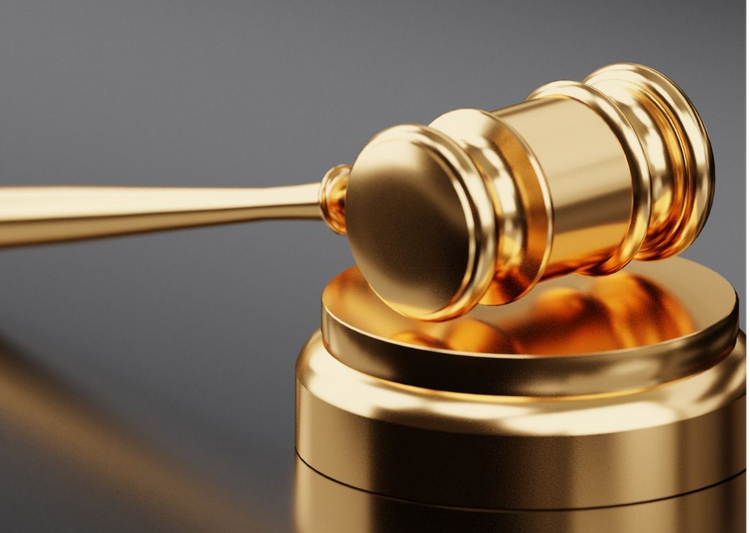 7.1 Protecting your hiring process from litigation

The EEOC has looked at millions of allegations of discriminatory practices. Many of them stem from actions during or as a result of an employment interview process. Biases can be a result of first impressions, affinity bias, stereotyping, non-verbal behaviors, gender, race or a personal feeling. Many hiring decisions are made in the first few minutes.

To reduce the potential for litigation, the process should be as follows:

The inability to do the above can be costly both monetarily and in loss of reputation. The following are several examples of actual litigation results:

In July 2017, Bass Pro Outdoor World LLC agreed, without admitting wrongdoing, to pay $10.5 million to a class of African-American and Hispanic workers the EEOC alleged it discriminated against by failing to hire because of their race and/or national origin in violation of Title VII.EEOC v. Bass Pro Outdoor World LLC, Case No. 4:11-cv-03425 (S.D. Tex. consent decree filed July 24, 2017).

In June 2017, the EEOC investigated a restaurant operating over 100 facilities in the Eastern U.S. involving issues of hiring discrimination. The restaurant agreed to pay $9.6 million to class members. The restaurant overhauled its hiring procedures that include implementation of an extensive applicant tracking system that will help the EEOC assess whether the company is meeting the targeted hiring levels and a similar report for the next five years.

In May 2017, Rosebud Restaurants agreed to pay $1.9 million to resolve a race discrimination lawsuit brought by the EEOC against 13 restaurants in the Chicago area. The chain was charged with refusing to hire African American applicants. EEOC v. Rosebud Rest., No. 1:13-cv-06656 (N.D. Ill. May 30, 2017).

In August 2015, Target Corp. settled for $2.8 million an EEOC charge that the retailer’s former tests for hiring for professional jobs discriminated against applicants based on race, sex, and disability. About 4,500 unsuccessful applicants affected by the alleged discriminatory tests now are eligible to file claims for monetary relief.

In November 2014, a Rockville, MD.-based environmental remediation services contractor paid $415,000 and provided various other relief to settle a class lawsuit alleging that the company engaged in a pattern or practice of race and sex discrimination in its recruitment and hiring of field laborers. EEOC v. ACM Servs., Inc., No. 8:14-cv-02997 (D. Md. consent)

In November 2012, a federal court ordered Caldwell Freight Lines, a now defunct company, to pay $120,000 to settle a race discrimination complaint stemming from its alleged refusal to hire Black applicants to work on its loading dock even though it is no longer in business’ v. Caldwell Freight Lines, Case No. 5:11CV00134 (W.D.N.C. Aug. 3, 2012).

In January 2012, Pepsi Beverages Company, formerly known as Pepsi Bottling Group, agreed in a post-investigation conciliation to pay $3.13 million and provide training and job offers to victims of the former criminal background check policy to resolve an EEOC charge alleging race discrimination in hiring. The use of arrest and conviction records to deny employment can be illegal under Title VII of the Civil Rights Act of 1964, when it is not relevant for the job, because it can limit the employment opportunities of applicants or workers based on their race or ethnicity.

The Priority Bridge Cultural Fit Assessment : Blind, standardized, quantifiable and verifiable. Up until now, an analytical tool eliminating the biases of the interviewers, and that cannot be gamed by the interviewee has not been available for all size groups. It is now here with Priority Bridge.

Priority Bridge LLC. Is dedicated to helping organizations of all types achieve greater success by using a proprietary analytical process that increases the cultural fit of employees to an organization. Eliminate Bad Hires. For Good. Hire right the first time - every time with the right cultural fit using Priority Bridge.