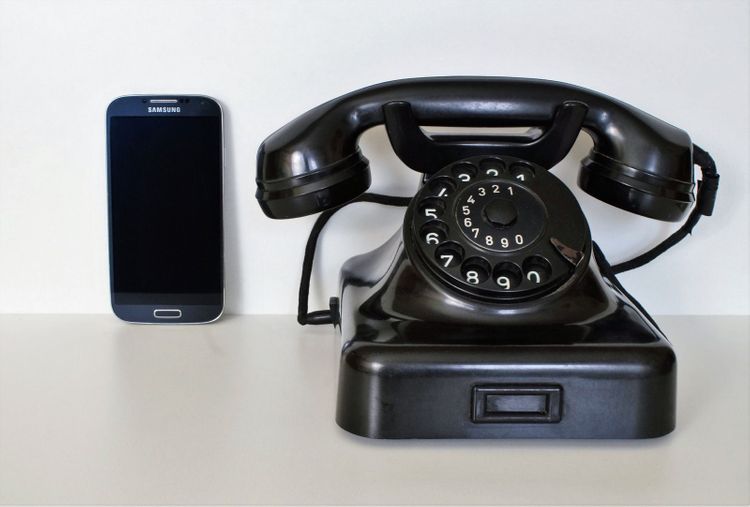 Do Your Assessment Surveys Use 100 Year Old Technology?

We have all been asked questions which sound something like the following: How much did you like your experience, or rate your opinion, (on a scale of 1 to 10: or of 1 to 5)? Sometimes, numbers are replaced by responses such as: always, sometimes, never or other variations. This is the Likert scale. It is the most widely used assessment tool and contains inherent flaws.

100 years ago vacuum cleaners, washing machines and refrigerators were new inventions. 35% of homes had phones, but they were all operated by operators at a switchboard. Toasters were invented in 1919, but sliced bread wasn’t around until 1928. Four years later Rensis Likert completed his decade-long work on his assessment tool. The problem with this is the technology that is being used to record your answers. Can you gather sentiment using this method? Sure. Could you write a paper using a typewriter? Or make a phone call using a party line phone? Possibly, but why would you use almost 100 year old technology to carry out these tasks? The answer, most likely, is you wouldn’t. Then, why are you using 88 year old technology to carry out your candidate assessments in your hiring process? It is inherently flawed.

First, the scale is not proportional from one response to the next. Let’s take a look at the 1 to 10 example (1 being the worst and 10 being the best). If you answer a 1, you are indicating that this is not very good, but if you answer 2, you are saying that this is mathematically 100% better; however, a 2 still is not good at all! If you rate it a 3, you are saying this is 300% better than a 1. Is this what you meant? On the other end of the scale, let’s say you rate something a 9; this represents that this thing is pretty good, but if you rate it a 10, you are saying that it is only about 11% better. So the distance between a 1 and a 2 is 100%, but the distance between a 9 and a 10 is approximately 11% ? To me, this does not make much sense, but it does not end there.

But wait, there is more. When we are trying to get a job, and we are being asked to take an assessment, we are and should be trying to put our best foot forward. In our efforts to do so, we may embellish our answers a bit and try to make ourselves seem like we are the best at everything. We know everyone can not be the best at everything. Let’s see how this translates… If the question is how important is priority A in doing your job on a scale of 1 to 10, you may say 10. If the next question is how important is priority B in doing your job, you may answer 10 again. So in this scenario, both priority A and priority B are most important in completing your job. This does not make much sense or reflect your true sentiment. How can both be most important?

There is a better way to administer assessments in 2020 that does not include using technology from 1932. Up until now, an analytical tool eliminating the biases of the interviewers, and that cannot be gamed by the interviewee has not been available for all size groups. It is now here with Priority Bridge.

Priority Bridge LLC. Is dedicated to helping organizations of all types achieve greater success by using a proprietary analytical process that increases the cultural fit of employees to an organization. Eliminate Bad Hires. For Good. Hire right the first time - every time with the right cultural fit using Priority Bridge.